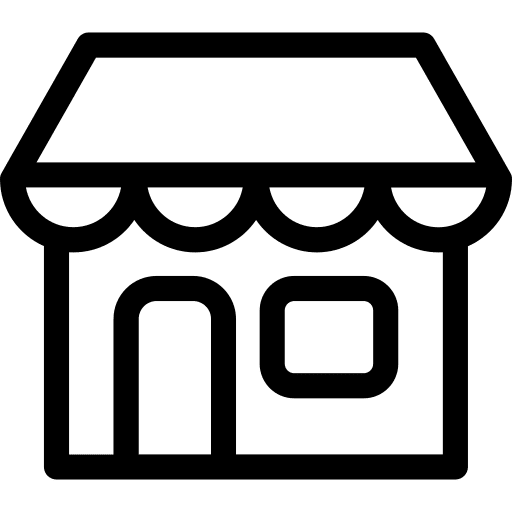 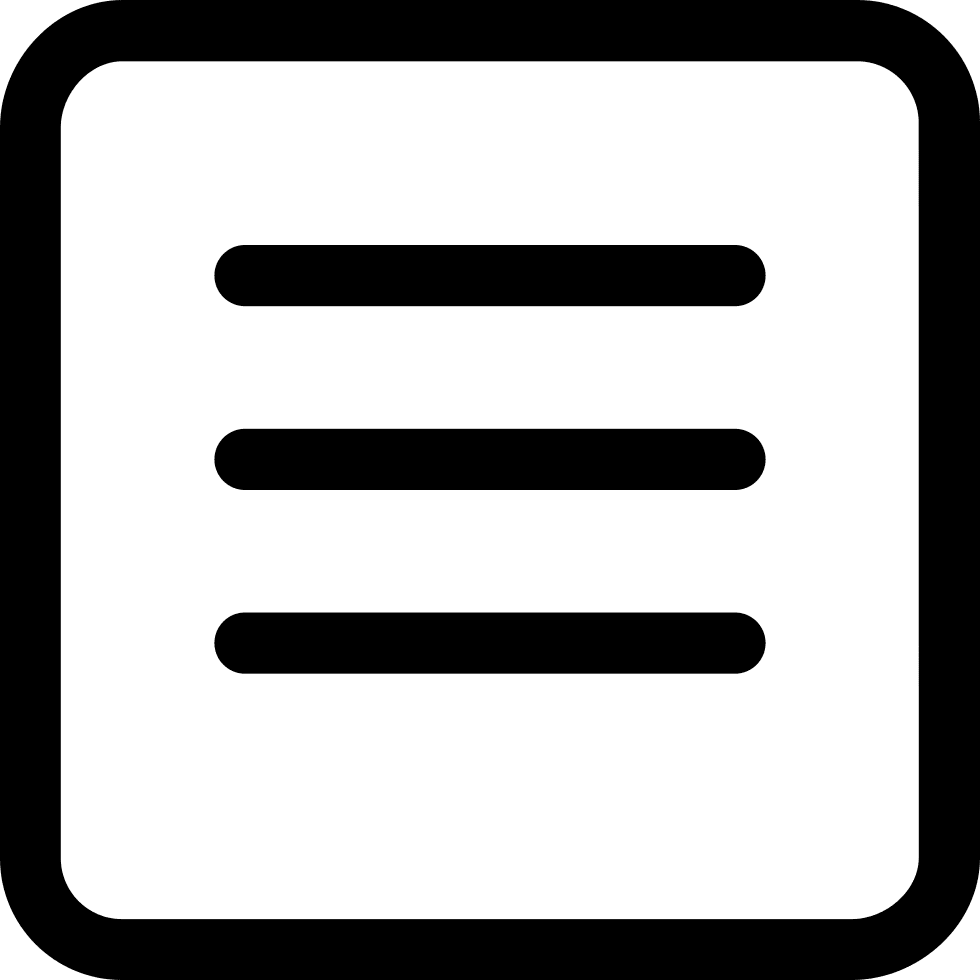 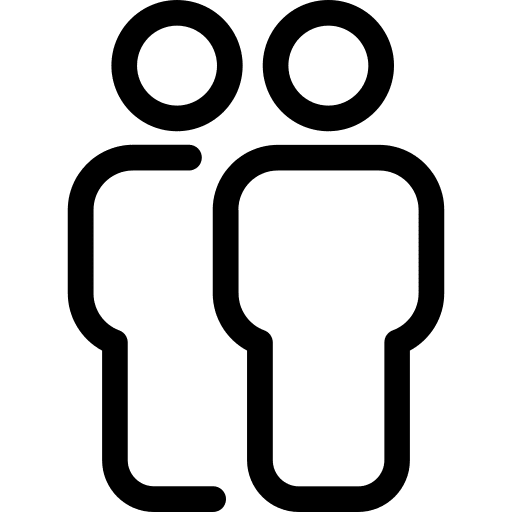 Teaching Your Kids to Use Money Responsibly 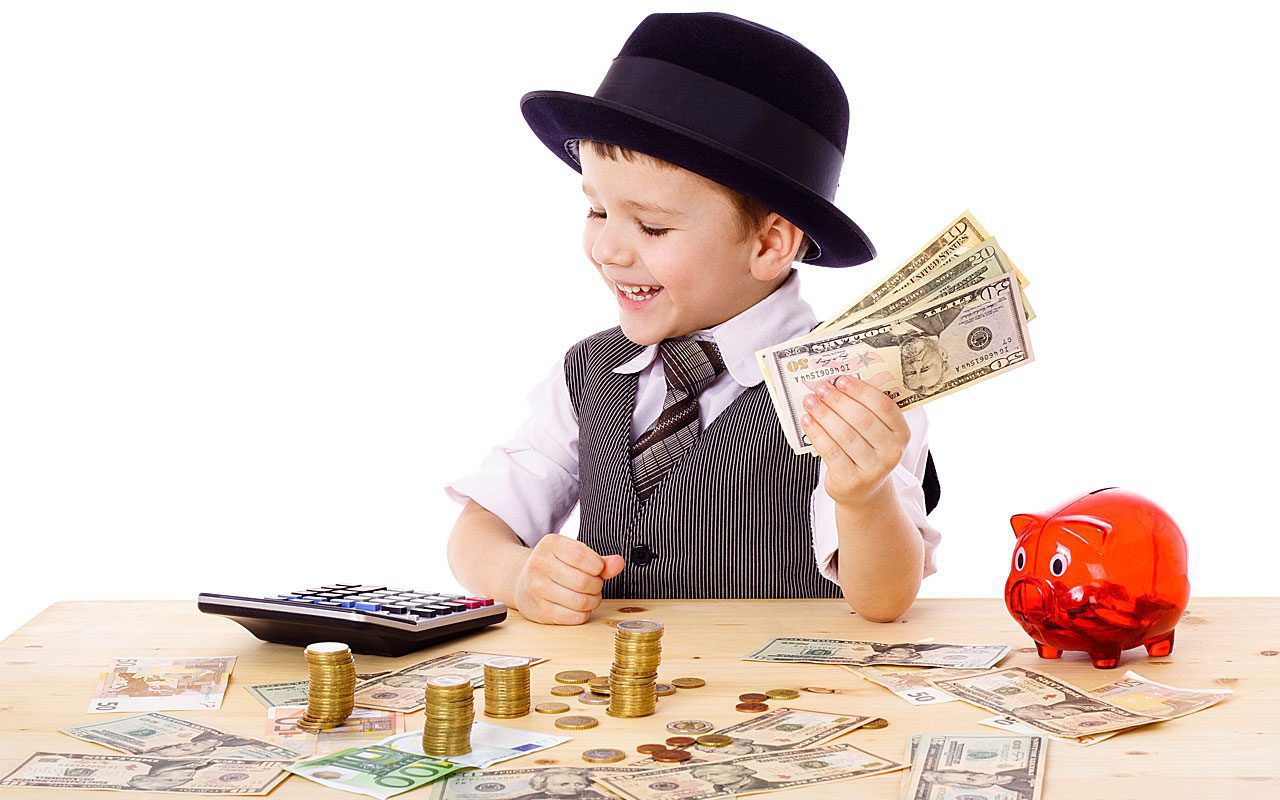 Last week I found myself in a tight spot. I had left to begin a two hour round trip drive to drop the kids off with their cousin for the weekend. We travelled around halfway there, then I stopped for gas.

But I’d forgotten my wallet. I was in a panic, as we didn’t have enough gas to get there, nor did we have enough to get home. The banks were closed and I didn’t know what I was going to do.

“I have money if you need some,” piped up my sweet nine year old from the back seat. He handed me a twenty.

I was so proud. Not only was my little boy willing to loan me his money but I knew he had been hanging on to it since Christmas. (I recognized the red glitter on the note – darn grandparents.)

Do Your Kids Save Money?

Now, don’t get me wrong. My eleven year old remained silent from his station in the back of my car. As soon as that boy gets money, it’s gone. He’s certainly generous with it and won’t hesitate to buy his little sister an ice cream cone or his little brother a trinket. But he loves to spend, spend, spend.

That’s why I had to start taking measures to teach them both how to spend some, to save some and to budget their money. They both do a fine job of thinking twice before they hand over cash for something they might not need.

As a result, they each have a healthy little savings account. And while different strategies work well for different parents, I thought I’d share a few thoughts with you if you’d like to teach your kids to save money.

Some parents swear by the envelope trick. Using this method, you’ll give each of your children three envelopes (or banks, or boxes or whatever you like). They’re labelled:

The premise is that there are three things you can do with money. You can use it to help others, you can spend it on things you want or need or you can save money for a rainy day (or a broken down car).

As you give your child money, he will portion it out into thirds, placing one portion in each envelope. You’ll choose a charity or a cause together for the Give, you’ll open up a bank account for the Save and the Spend is left for your child to do with as he wishes.

Personally, I feel as if there are some flaws in this system. Let’s say that, as an adult, you earn $4,000 each month. Your mortgage is $800, your electric bill is $200, you manage to only spend around $300 per month in groceries and so on. The “Spend” envelope, for an adult, amounts to much more than one third.

You can use your best judgment as to whether this is something you’d like to use to teach your kids the basics of money management.

No one pays me just to exist, and I don’t want my kids growing up thinking money will just come to them. Instead, they work, just like I do.

Both my boys understand that school is their number one priority. That said, if they’re too busy doing their reading work to pull the trash can to the curb, I look at it on a case by case basis.

But as my kids are asked to do jobs around the house, they’ll earn. A few bucks for helping with yard work. A dollar or two for helping around the house. Sometimes they’ll ask if there’s anything they can do to earn toward something they’re saving for, and I’ll usually oblige.

Be Honest with Your Kids

“No, honey, I can’t afford to buy that video game today because we need to get you some shoes for school.”

“I’m sorry, we can’t go out to supper tonight because out electric bill was higher than normal this month.”

Often, kids aren’t aware of what goes on behind the scenes. The lights are on, there’s gas in the car and there’s food on the table. Do your kids a favor and open up to them about it.

You don’t need to divulge income information to your children. You don’t need to tell them how much the gas bill was this quarter. But you’d be doing them a disservice if you didn’t tell them that there are financial decisions you make every day.

Many times, money needs to be addressed on an “if, then” basis. If I buy that dress, then I can’t afford rent. Be honest with your kids about that so they’ll understand the choices they’ll one day have to make.

There’s nothing wrong with letting your kid overextend himself every now and then. Let’s say he’s received birthday money and is dying to buy that new DVD. Unfortunately, he forgets to budget when he first buys the candy at the corner store.

There’s not enough money left for the movie now, and he’s going to have to wait until he earns more. That’s okay! It’s better to make mistakes now, at 12 years old. He’ll learn from those mistakes and hopefully they’ll stick with him decades down the road.

Give Them Financial Freedom

Your kids’ money is your kids’ money. When they received the birthday money it was a gift to them. When you gave them pay for their chores, that money became theirs.

Don’t be a helicopter parent. In the same way that you’d be angry if someone else told you how to spend your money, your kids will get the wrong idea if you do the same.

Your job is to guide them, sure. But if your kid chooses to spend five dollars on a neon pink Frisbee, that’s his choice. 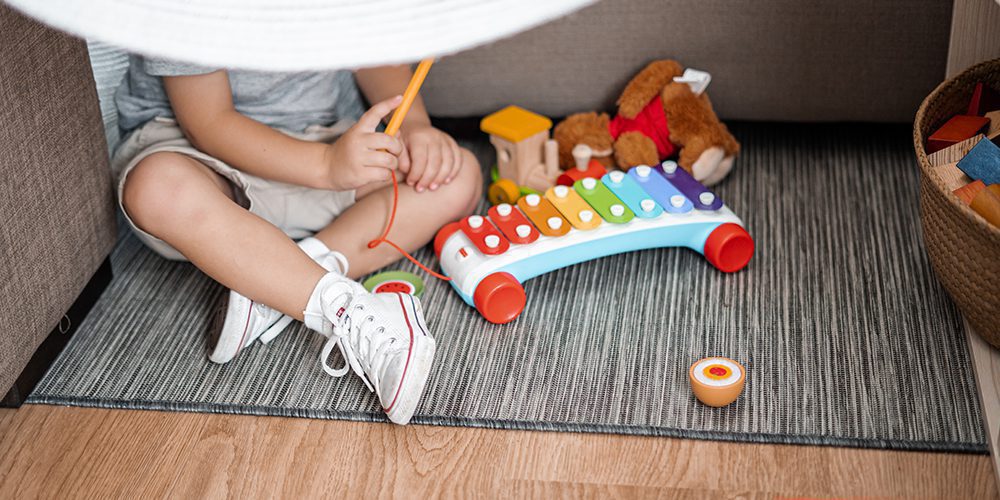 How to choose the right toys for toddlers 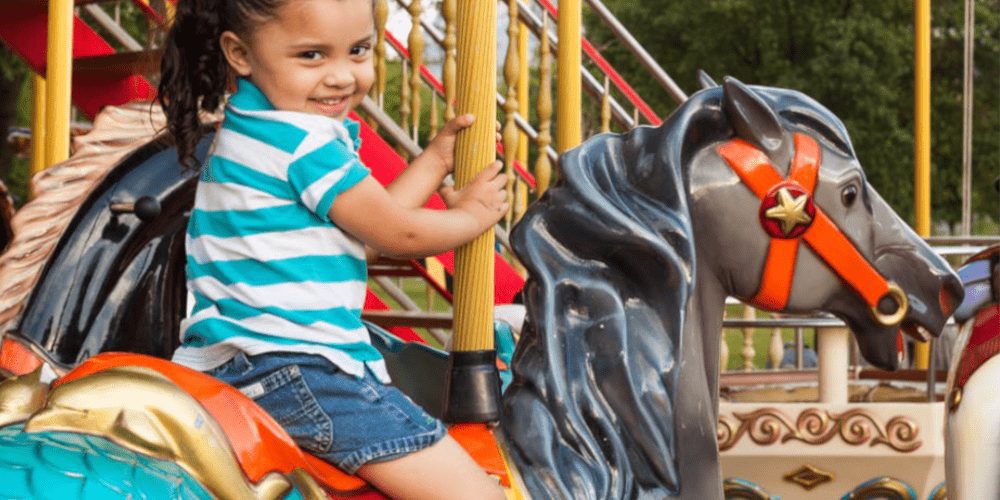 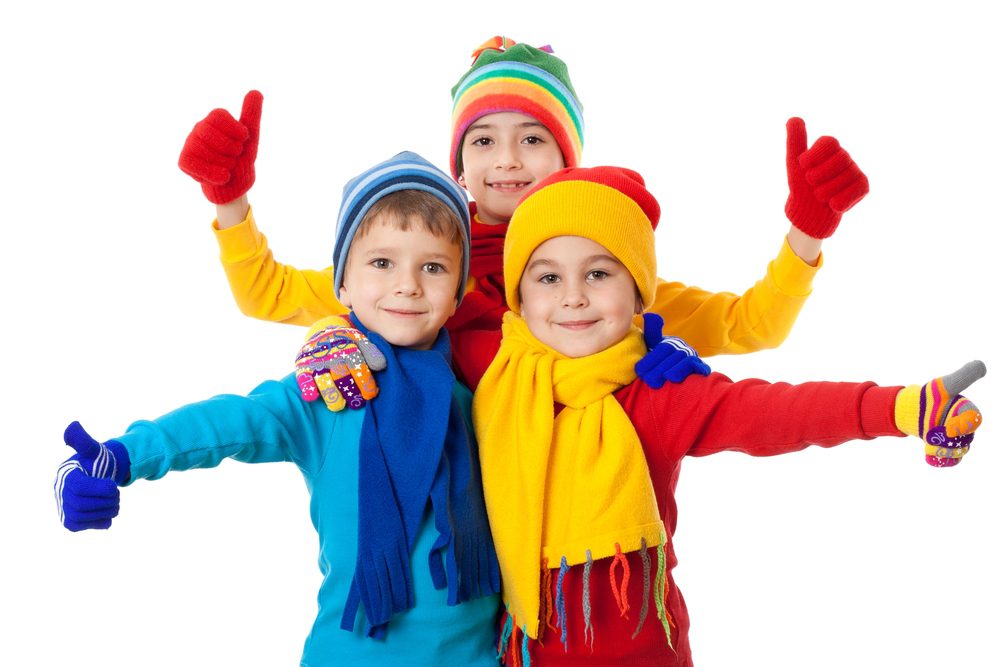 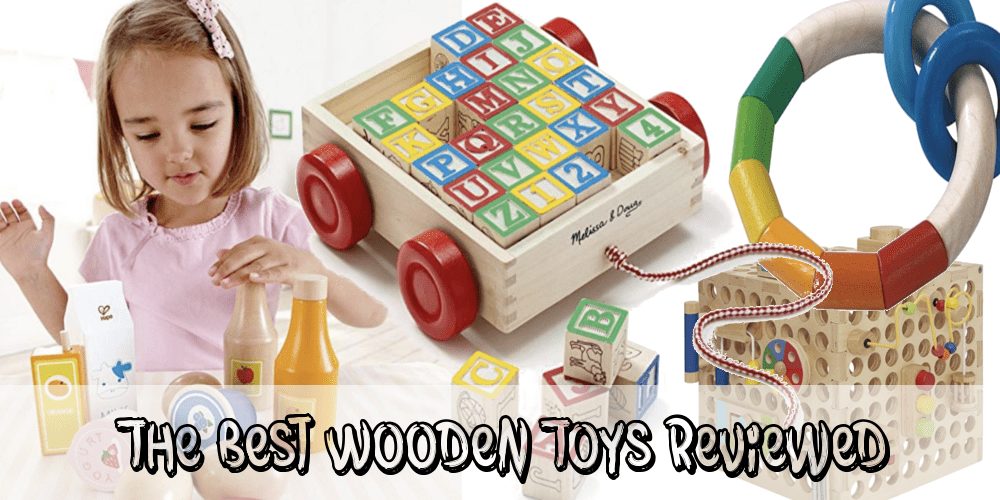 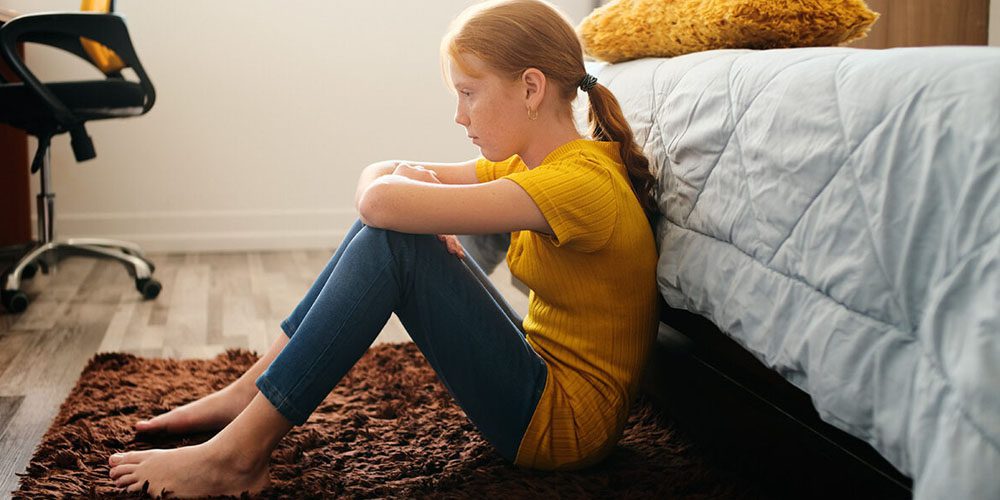 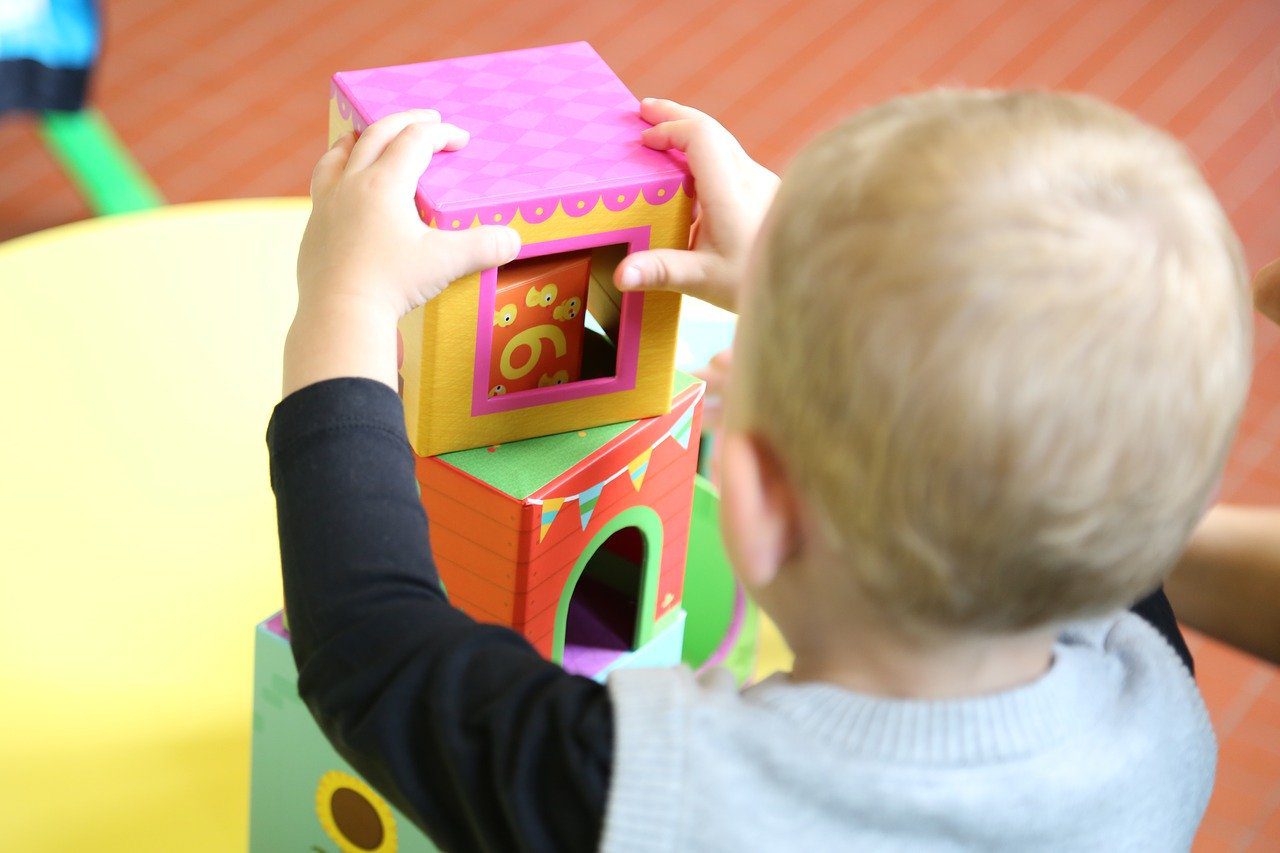 Moving long-distance with toddlers – how to prepare? 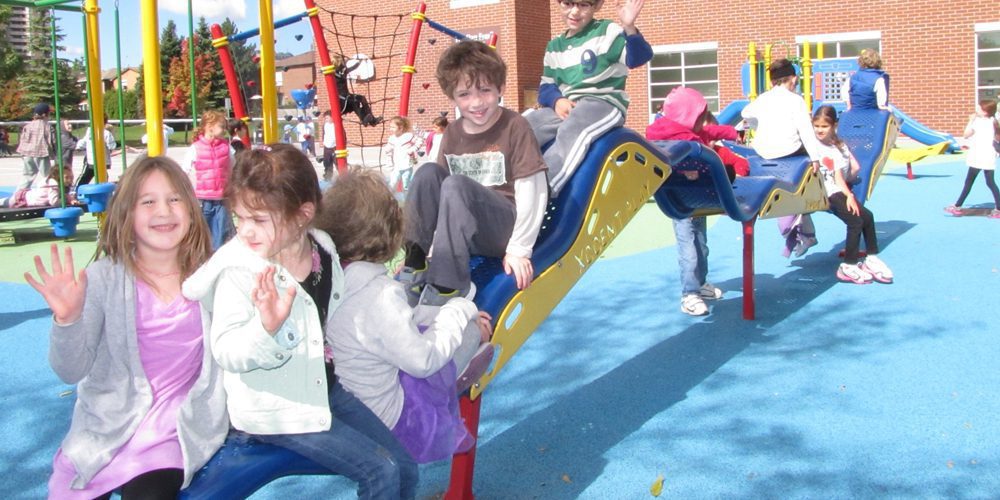 The Wonders of Playtime: How Children Explore the World and Learn Through Games 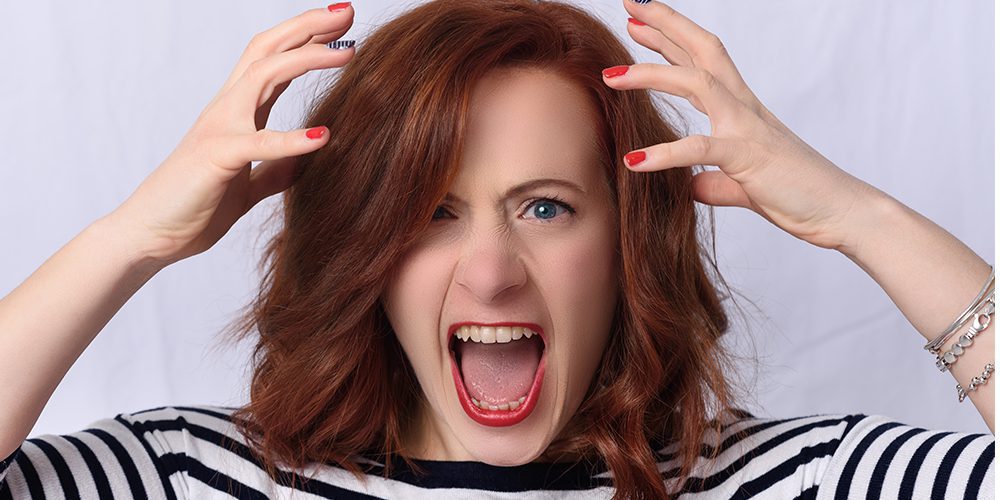 Getting your kid to listen without them throwing tantrums 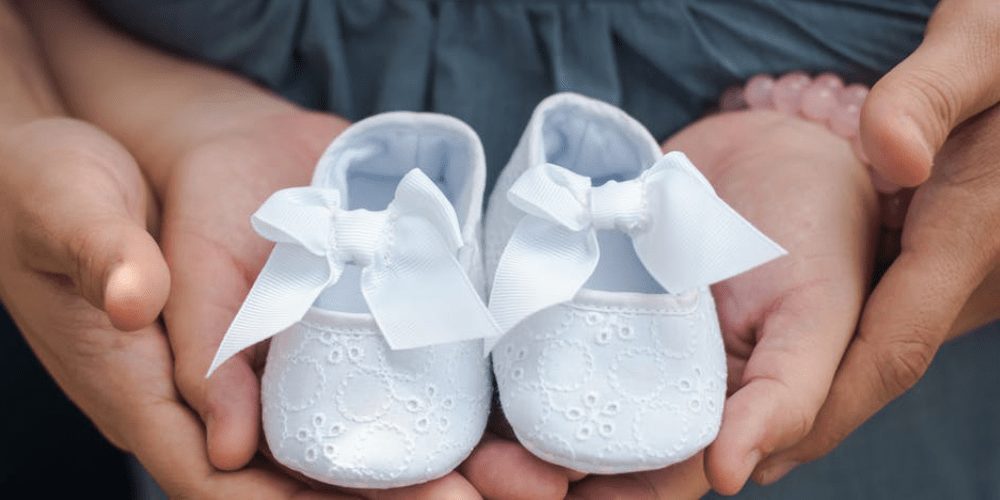